Michael Smith is 22 years old and grew up in Oakland, California. He attended and graduated from Berkeley High School and has worked at the Youth Empowerment Program as a janitor and as a mail room clerk. Michael’s life changed forever on July 29, 2016, when he got on a BART train with his girlfriend, Andrea Appleton, headed for San Francisco for a doctor’s appointment. This is his first appearance in a film.

Jeff Adachi has served as elected Public Defender of the City and County of San Francisco since March 2002 and has worked as a deputy public defender in San Francisco for 15 years. From 1998-2001, he served as the Chief Attorney of the office. He has tried over 150 jury trials, including numerous serious felony and homicide cases, and has handled over 3,000 criminal matters throughout his career. As the only elected Public Defender in the state of California, Mr. Adachi oversees an office of 93 lawyers and 60 support staff. The office represents more than 23,000 people each year who are charged with misdemeanor and felony offenses. It provides a panoply of innovative programs to its clients, including Drug Court, Mental Health Court, Clean Slate expungement services, and a full-service juvenile division. The public defender’s community MAGIC programs address the root causes of juvenile crime in San Francisco’s underserved neighborhoods by linking families with educational, health and community services. Mr. Adachi has received numerous local, state and national awards, most recently the 2016 Society of Professional Journalist’s Public Official Award, 2015 American Bar Association Hodson Award for Public Service, 2014 SPUR Good Government Award, and 2014 California Public Defender’s Association Program of the Year Award. He serves on the Board of Directors of Cal Humanities and the National Association of Criminal Defense Lawyers. Mr. Adachi graduated from Hastings College of the Law in 1985 and received his undergraduate degree from U.C. Berkeley. 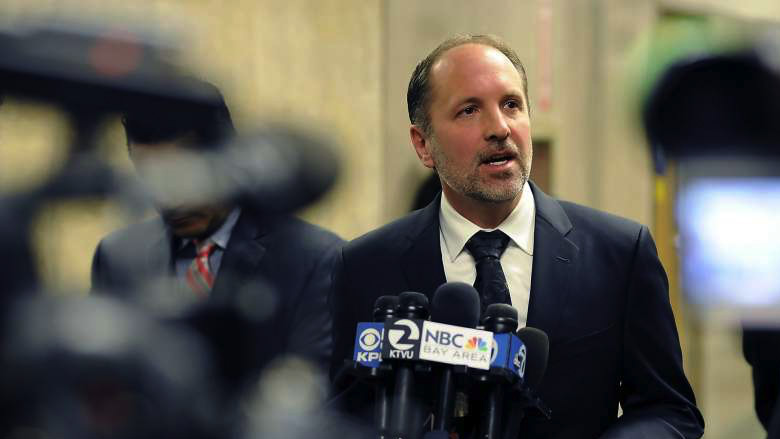 Francisco Ugarte has dedicated his career to representing poor immigrants facing deportation and removal proceedings in federal court. As a community organizer and lawyer, Ugarte built one of San Francisco's first community-based deportation defense programs, defending immigrants and non-citizens against illegal ICE raids. Ugarte served as principal counsel during the notorious El Balazo restaurant chain raids in 2008, where he helped represent 63 immigrants who were rounded up and arrested by ICE during targeted raids of 11 restaurants. Francisco now serves as the first full-time immigration attorney at the San Francisco Public Defender's office, where he advises public defenders on how to avoid adverse immigration consequences as a result of their clients' criminal cases. Francisco also represents clients in immigration court, and one of his cases, as well as the struggle of many of his immigrant clients, is profiled in Defender.